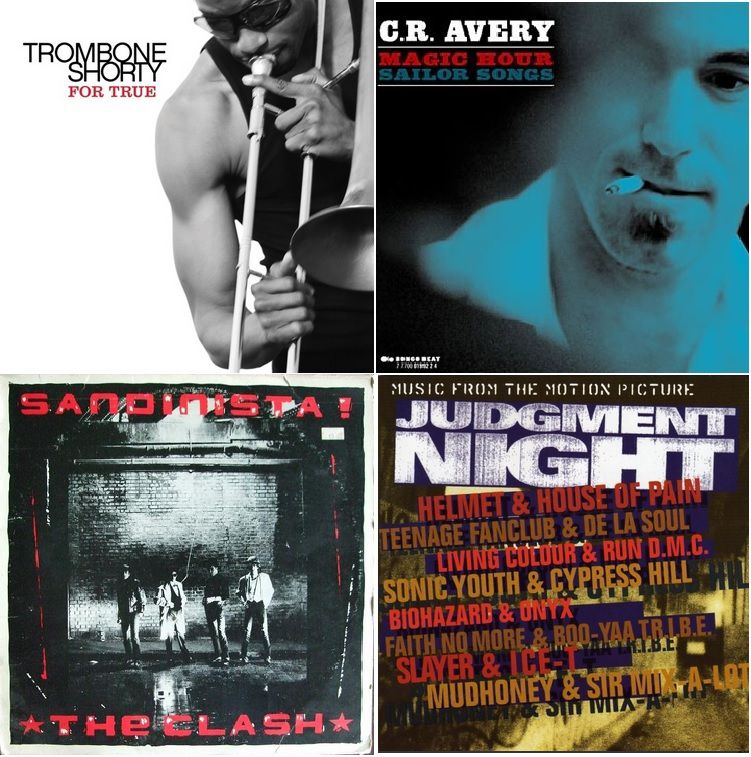 Trombone Shorty - For True (2011) : For true is more than a jazz album, it's an attempt to unite various music genres on their common denominator : the wind instruments. It's a fresh air of new ideas...as groovy, jazzy, funky a New Orleans parade can be !

Clash - Sandinista (1980) : The peak of the Clash was this multi-direction and unclassifiable album. 36 tracks, 6 on each side of the 3 records, flow like a river through rock'n'roll, reggae, jazz, gospel, soul and dub... Essential !

Judgement night soundtrack (1993) : How a soundtrack can be more successfull than a movie ? By making duets between hip hop and metal bands ! The result is amazing, just like the list of all tthe artists that made this cross-over album possible : House of Pain, Run DMC, Faith No More, Slayer, De La Soul, Onyx, Sonic Youth, Cypress Hill, Pearl Jam, Biohazard, Dinosaur Jr, Boo Ya Tribe etc... 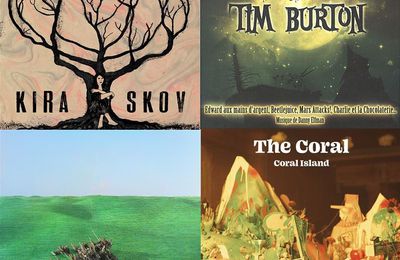